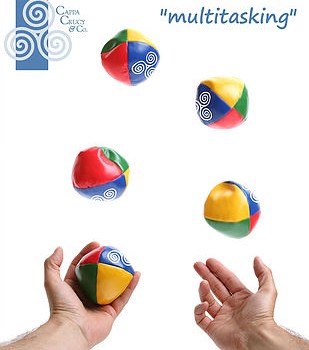 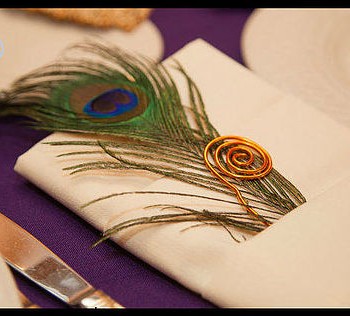 With Halloween, Thanksgiving, and the winter holidays quickly approaching, a common topic is décor. What is the best way to incorporate your theme without breaking your own style or budget? Here are some simple tips that can improve your décor from birthday parties to holiday get-togethers. 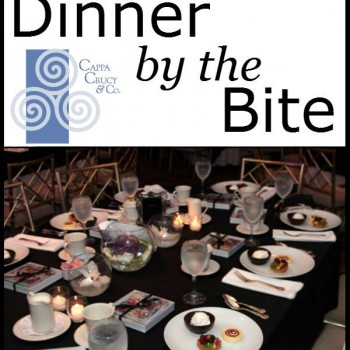 The Art of Dinner by the Bite

Everyone loves good food; being able to enjoy delicious treats while amongst good company is essential to any successful event. We are big foodies here at Cappa Crucy; we have daily lunch count downs and look forward to the occasional celebratory lunches. Bottom line: we take food seriously. 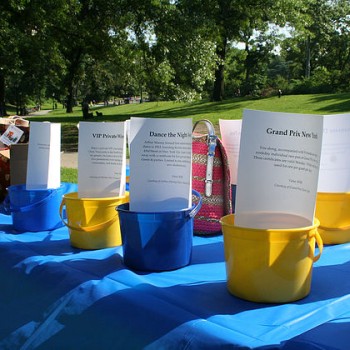 Welcome to our blog! Let’s start things off with something on everyone’s mind: summer entertaining.